BRIEF HISTORY OF THE CLUB 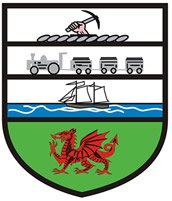 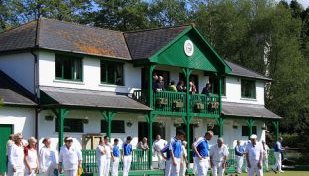 Saundersfoot bowling club was formed at a public meeting held in the Regency Hall on the 21st February 1962, A number of local men decided that they wanted a bowling club, called a public meeting about twenty turned up to the meeting and Saundersfoot Bowling Club was born. The Right Honourable The Lord Merthyr was invited to be the first President, and the principal officers were elected Chairman J.E.C.Scourfield; Secretary C.G.Lawrence and Treasurer J.H.Williams .The first Club Captain was T.V.Poole. Finally the grand opening of the green was on Wednesday 9th May 1962.The opening ceremony being conducted by the Honourable Trevor Lewis on behalf of Lord Merthyr .After the opening ceremony was complete the first game was played Saundersfoot against a County select a team made up of the other teams in Pembrokeshire at that time Tenby, Haverfordwest, Milford Haven and Pembroke Dock.The only surviving member of that Saundersfoot team still with us today is Tom Osbourne.

The first fees was the princely sum of £1.10s0d a far cry from the fees of today. The green its self was owned and maintained by the local council so the Club paid the Council each year for the use of the green. In the beginning they were to use the Sun lounge in the Regency hall to change and do the teas.This meant a short walk to and from the Regency Hall,and any clashes of bookings in the Regency meant the teas were done in the groundsman shed,this is what happened until the club built its own pavilion in the late 1970s at the cost of around £36,000. The single storey building with toilets on one end and a small kitchen on the other was a vast improvement for the club in particular for the ladies as they could watch the gentlemen play while they were busy in the kitchen preparing the tea. In the late 1990s the new pavilion was built and as you can see from the pictures above its a fine clubhouse now!